The Malaga City Council leads an environmental awareness project on its beaches until Saturday 18 September. With this aim, the platform of the Sustainability Area Malaga, cómo te quiero!?, collaborates with the International Youth Initiative Association within the framework of the ‘Volunteering for a better world’ project.

In the European urban beaches, the cleaning services have a reinforcement system in summer. “In the case of the Malaga beaches, daily cleaning is carried out. But this must be reconciled with awareness”, says Enrique Nadales Zayas, Head of Biodiversity and Environmental Education of the Malaga City Council’s Sustainability Area.

The initiative will last 30 days and will have a group of volunteers made up of Spaniards and Italians who have been previously selected and trained for the programme. In addition, they have been provided with informational and merchandising material to be used in their awareness days on the coast.

This project takes the form of an awareness programme to promote good environmental habits in the use and enjoyment of the beaches of the Malaga coastline. The volunteers will be divided into pairs, and they will be assigned one or more beaches where they will have to carry out the assigned tasks. 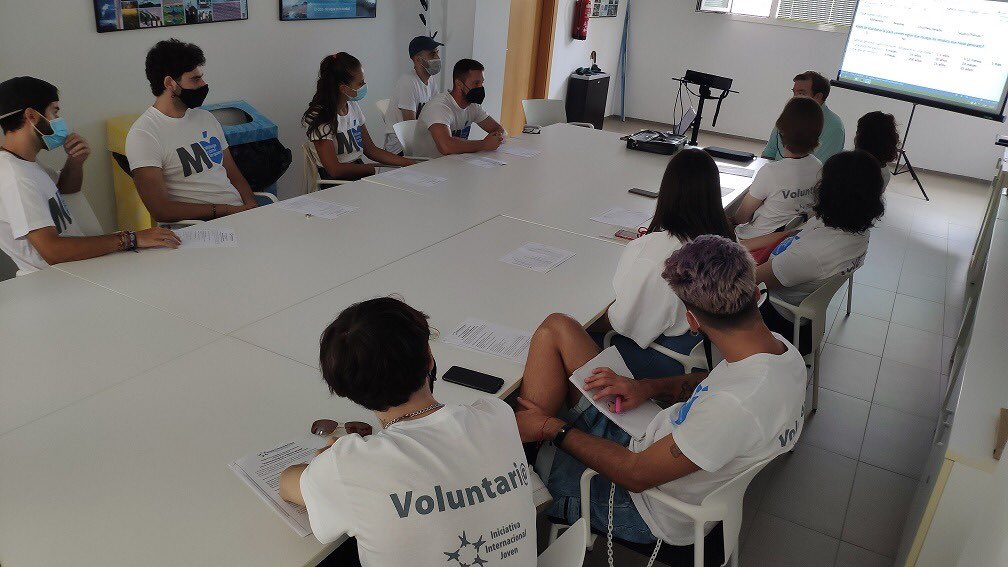 The action consists of both the observation of the environment and the behaviour of the bathers in coastal areas that are especially sensitive to their degradation. “In the morning there is an interaction with the beach users to collect data that allows us to know the usual behaviour related to the environmental aspect. Furthermore, in the afternoon, the campaign will allow us to sample the types of waste that we find at the end of the day,” Nadales Zayas explains.

The volunteers will not only observe the behaviour of the people, but will also carry out a public awareness task by asking questions related to the care of the beaches and what people do to take care of this public space.

One of the most interesting aspects of this collaboration is the information that will be obtained as a result of the interaction with users. It will be used to focus and direct the future awareness campaigns that are developed annually from the Environmental Sustainability Area.

Much of the waste that is found on the beach ends up in the sea. For that reason, another initiative has been put in place by Malaga City Council and the organisation Aula del Mar. Until Tuesday 7 September, the campaign aims to offer beach users information on the services and facilities available to the Malaga beaches, as well as recreational activities for the little ones, directly related to positive attitudes for marine conservation.

Apart from an information stand, they organise workshops to encourage the adoption of correct behaviours that contribute to maintaining the optimal state of the coastline through educational activities. For example, games and activities of interpretation and simulation in the environment, focused on alleviating the effects of climate change, recycling workshops, first aid for threatened marine species, a campaign to collect cigarette butts, or the observation and identification of invertebrates and marine debris, to know the great diversity of marine life that inhabits our waters.

The goal is to sensitise citizens and visitors to the negative effects of climate change and plastic pollution on the coast, with the loss of natural, historical, cultural, or economic value that this implies.

It also wants to raise awareness of the alterations that occur in the sea environment in the summer, and the impact that certain attitudes have on the coast.

Agents for the environment

Asked about the general social awareness about the environmental importance, Nadales Zayas responds: “It cannot be generalised, there are more and more people aware of it, but there are people who are still not. We all observe it, the behaviour on the beaches is not different from that on any other public space.” 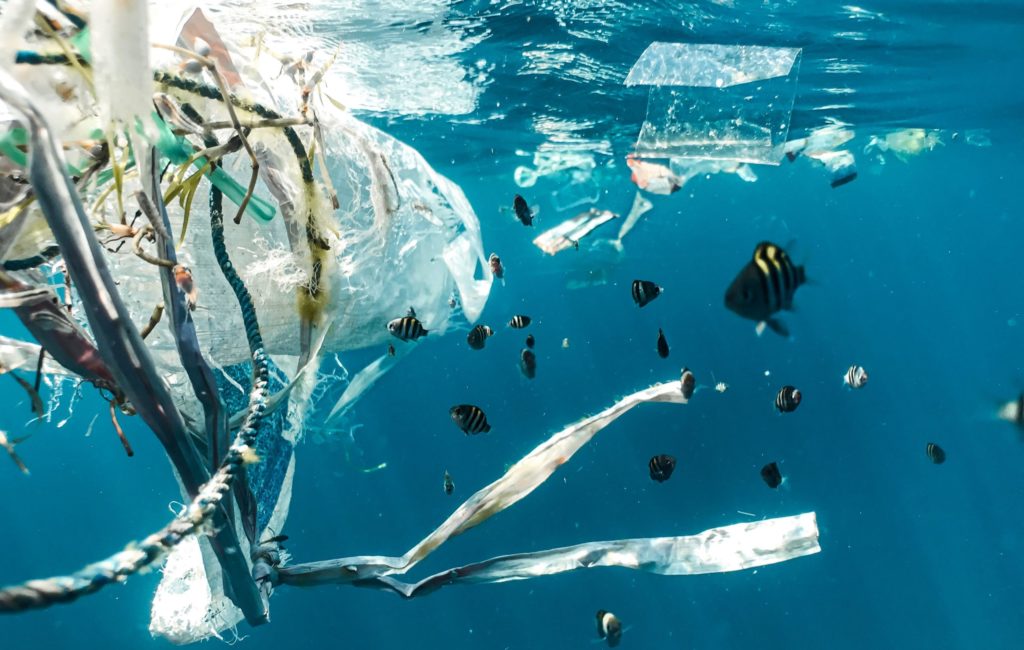 For that reason, other similar projects have been developed by Malaga, how I love you !?, the citizen awareness programme of the City Council that intends to influence neighbourhood responsibility in the cleanliness and image of public spaces. Collaborative river cleaning, works of corporate social responsibility along with companies, collaboration with associations such as Andalimpia and Amigos del Mar (Friends of the Sea) that carry out the selective waste collection in rivers and seas. The platform focuses on the role of the individual as an active agent and whose knowledge and behaviours ultimately determine the environmental conditions of the city. Other initiatives are environmental volunteering with the Red Cross or the creation of the “sustainable event” certificate for public sporting events that reduce waste generation and contribute to a better waste collection.

The other participants from the ‘Volunteering for a better world’ project fall within the framework of the European Solidarity Corps programme, co-financed by the European Union. “If you take the European Green Deal as a reference, which is like the environmental bible for the community, awareness is indeed promoted”, says Nadales Zayas. “But those who apply it on the ground are the municipalities.”