Cities build bridges across the Atlantic

To restore the troubled relationship between Europe and the U.S., both sides need to involve cities. That is the message of the mayors of Dortmund, Germany, and Pittsburgh, USA.

In a joint statement on the occasion of the Munich Security Conference, gathering world leaders including U.S. president Joe Biden in a virtual meeting last Friday, the mayors highlight the role of cities in international relations: “The connection between cities stays intact even when communication between two states breaks down.”

Urban diplomacy as a global tool

“If the transatlantic relationship is to be consolidated, U.S. and German foreign policy must add another tool to their diplomatic toolbox with the help of cities: urban diplomacy,” said Thomas Westphal, mayor of Dortmund (image).

City leaders are closest to the people, Westphal and his colleague, mayor William Peduto from Pittsburgh, write in their statement. “Our citizens are in a critical global moment of need and want to be addressed directly by their local representatives in urban and rural municipalities.”

The mayors suggest to develop a permanent format to integrate city leaders into the political process. National governments should “take the opportunity to draw on resilient structures of cities and their networks”.

Dortmund, member of the European network Eurocities, and Pittsburgh have established a city-to-city cooperation since a few years. “We are both cities of neighbourhoods and neighbours,” they write in their statement. “We know each other in the city, we trust each other, we help each other. We are in solidarity. That is the strength of cities and it must also be the strength of countries.”

You can read the full statement here 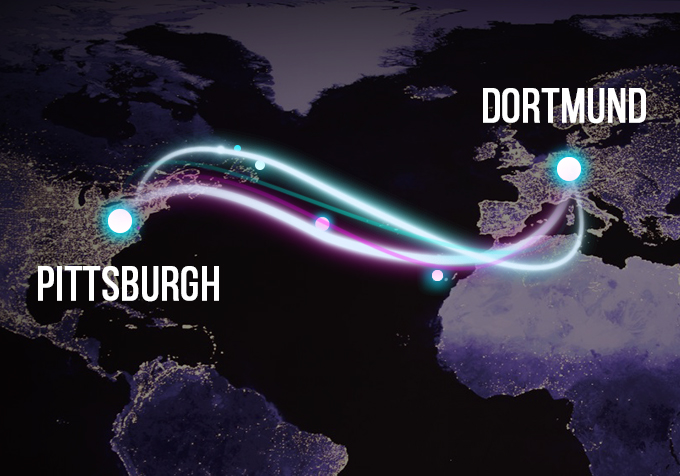 Ivo Banek has been a journalist in Bremen, a political spokesman in Hamburg and a communications manager in Stockholm. Working for Eurocities in Brussels now, he can combine his interest in politics with his passion for cities – and chocolate.