­What do we want our future cities to be? 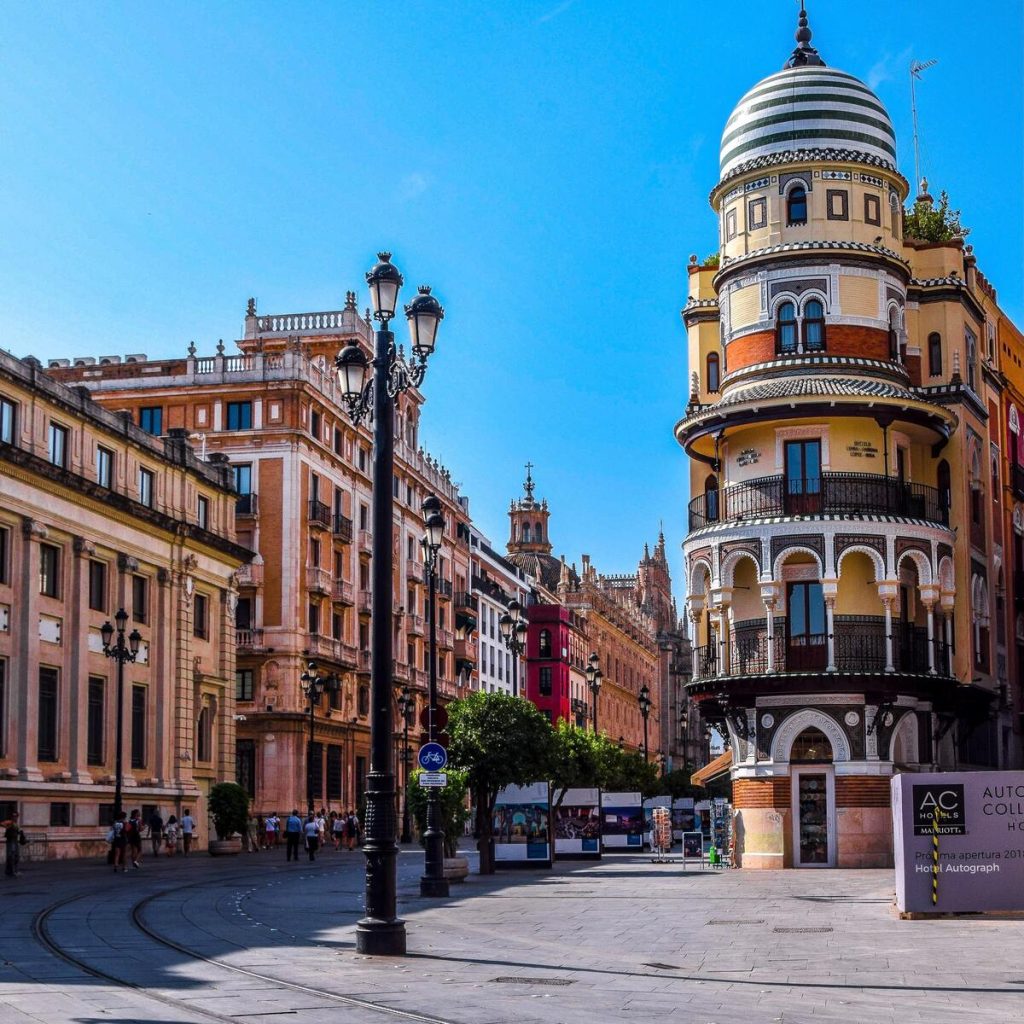 This collection of essays and videos brings together city leaders, academics, think tanks, urban artists and writers to answer: What do we want our cities to be, and how to get there?

Should cars be banned from cities? 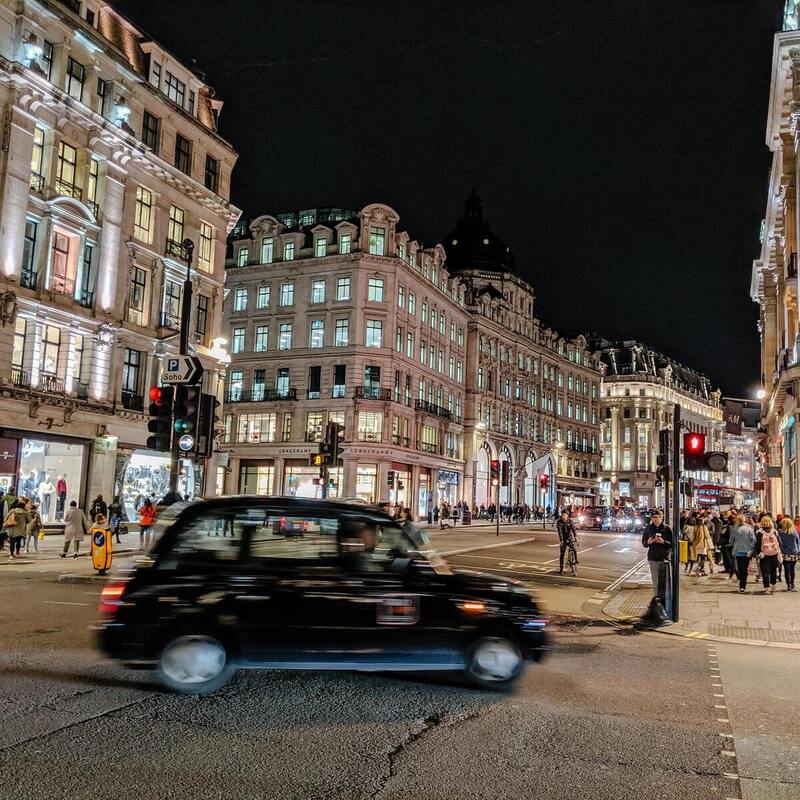 Streets have been optimised for one thing: traffic. A kind of ‘urban rewilding’ could return them to the complex social ecosystems they once were. Should cars be banned from cities?

Homelessness during the pandemic 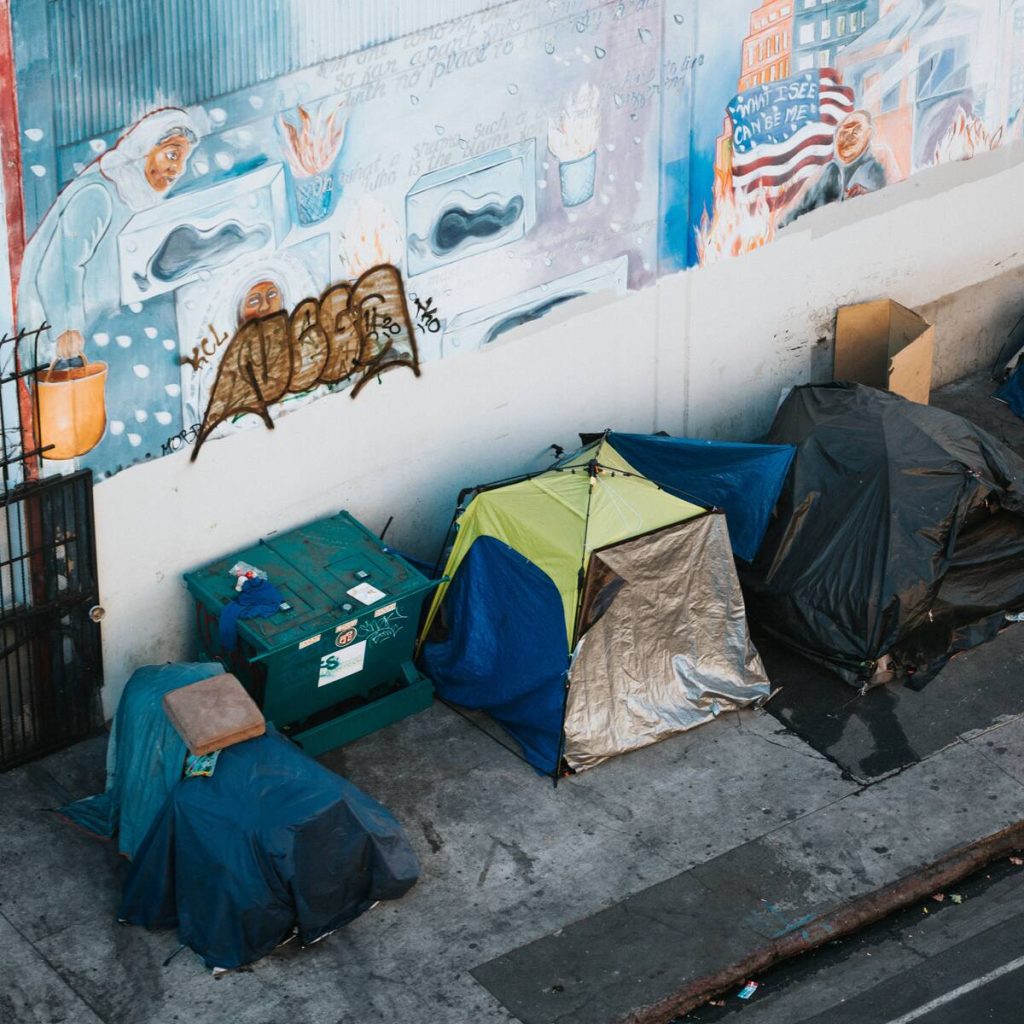 Main findings from a survey conducted among a sample of European cities and towns, composed of 133 municipalities across 16 EU Member States, during and after the pandemic. 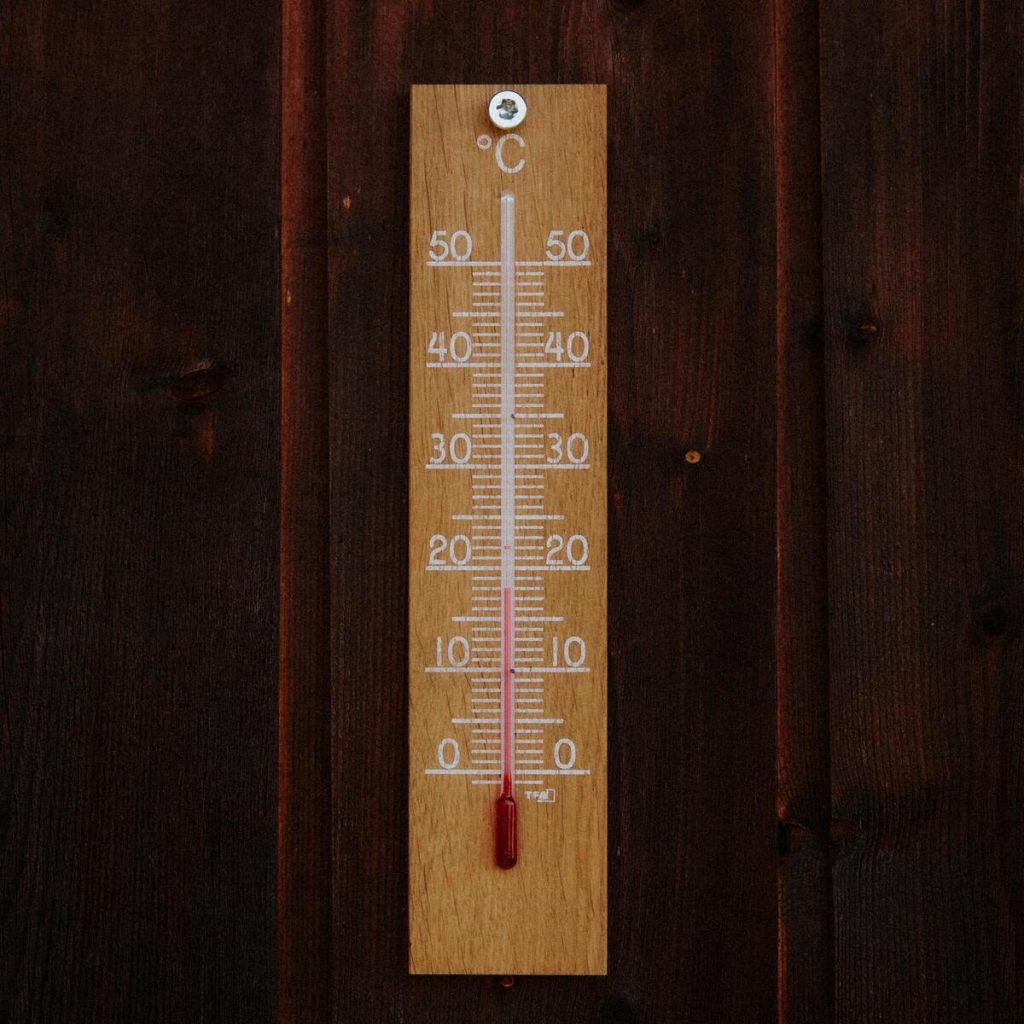 As temperatures soar across the world, with London expected to feel like Barcelona by 2050, and Madrid set to be like Marrakech, there is a danger that outdoor AC units could soon become just ubiquitous. 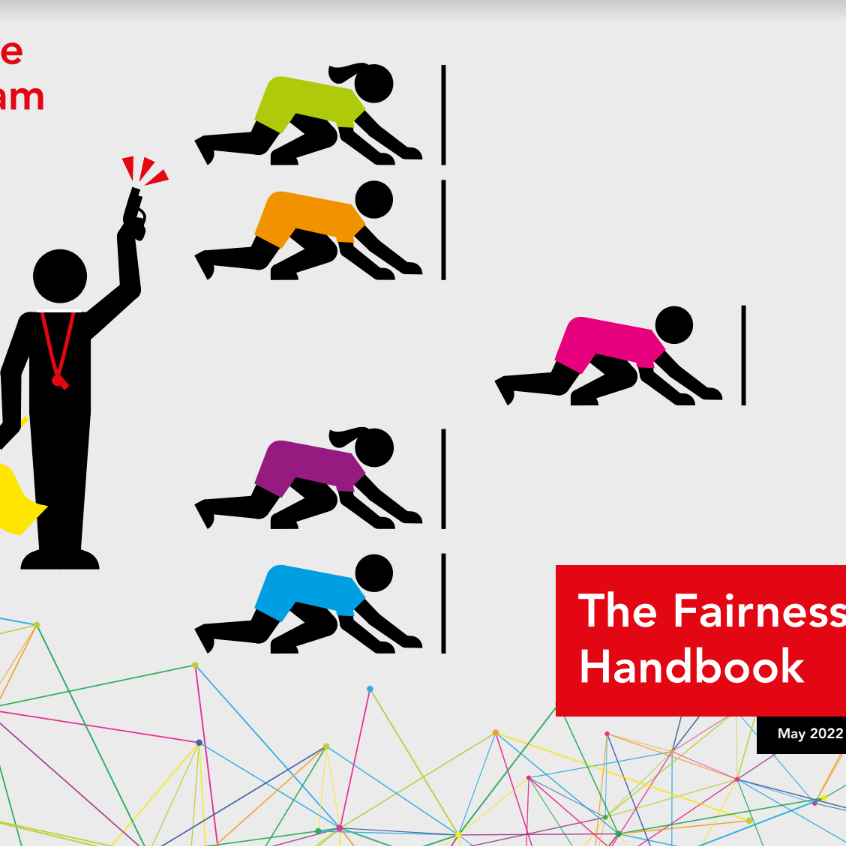 Decisions generated by algorithms can lead to discrimination against individuals and demographic groups when not built and deployed properly. Monitoring and assessing fairness is a daunting task.

(Re)designing the city for women 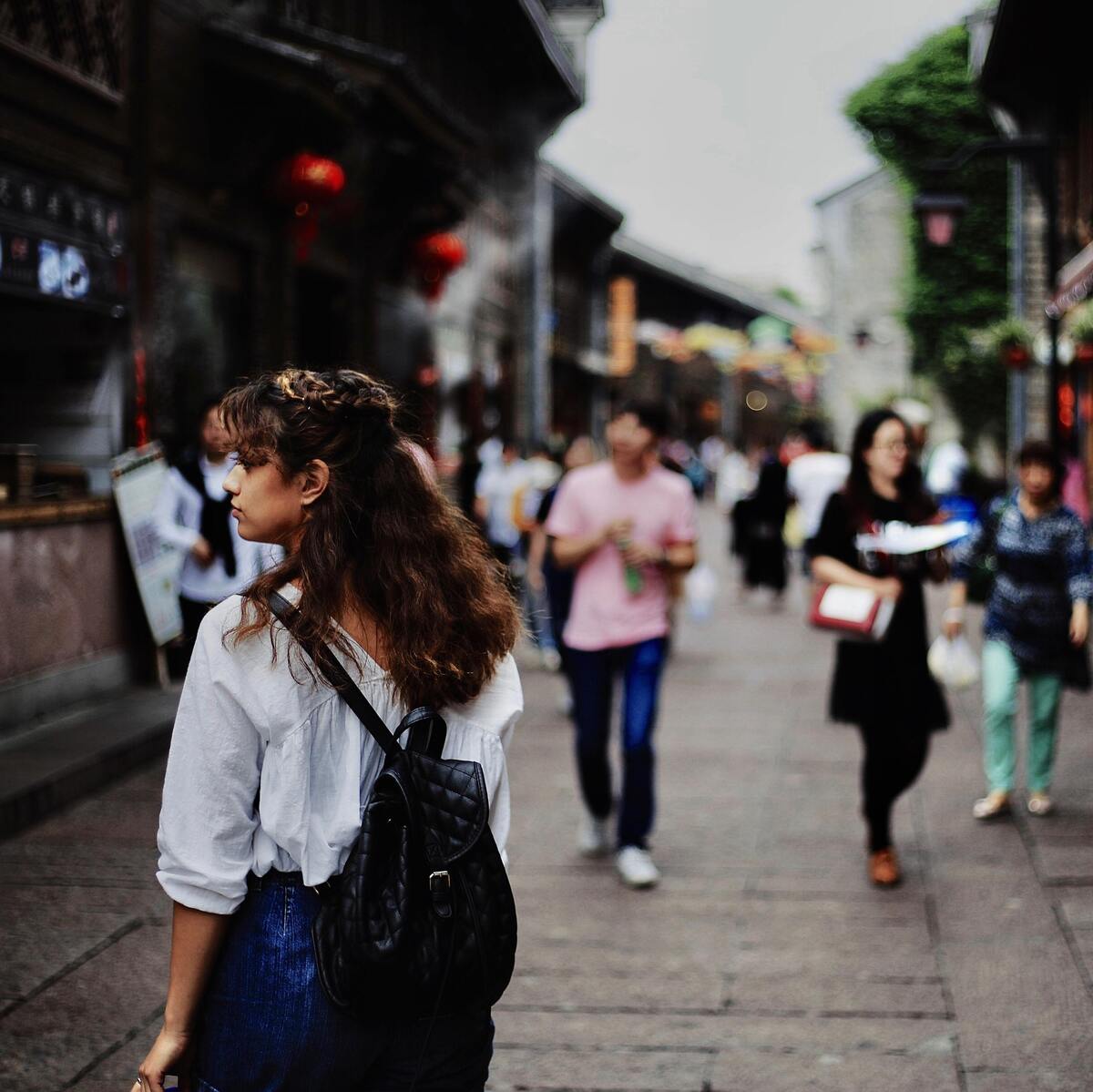 At first glance, there is nothing remarkable about the Årstidernas park, a popular hangout spot for students. And yet every detail of the carousel-shaped gazebo was designed with a specific audience in mind: teenage girls.